In the period September – December 2012 Terramap (in partnership with Apex) has done airborne laser scanning of the Baltic Sea coastal zone. The range of work included the sea coastline from the German border to the the banks of the Hel Peninsula including islands of the Szczecinski Lagoon and count over 600 km length. For the corridor width varied from 500m to 700m a point cloud density over 9 pkt/m2 and digital aerial photographs has been taken. Based on that data precise DTM, DSM and 15cm GSD orthophotomap have been created.

Delivered products will be used as the basis for coastal zone monitoring by Maritime Authorities in Szczecin, Slupsk and Gdynia. 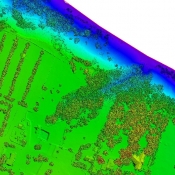 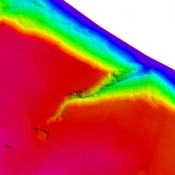 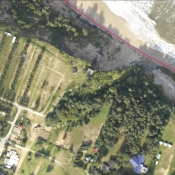 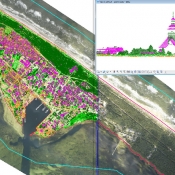 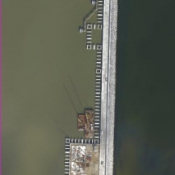 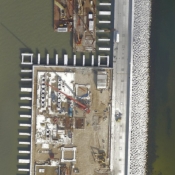 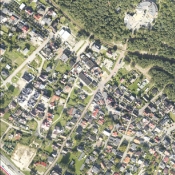 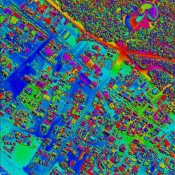 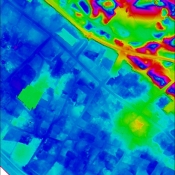